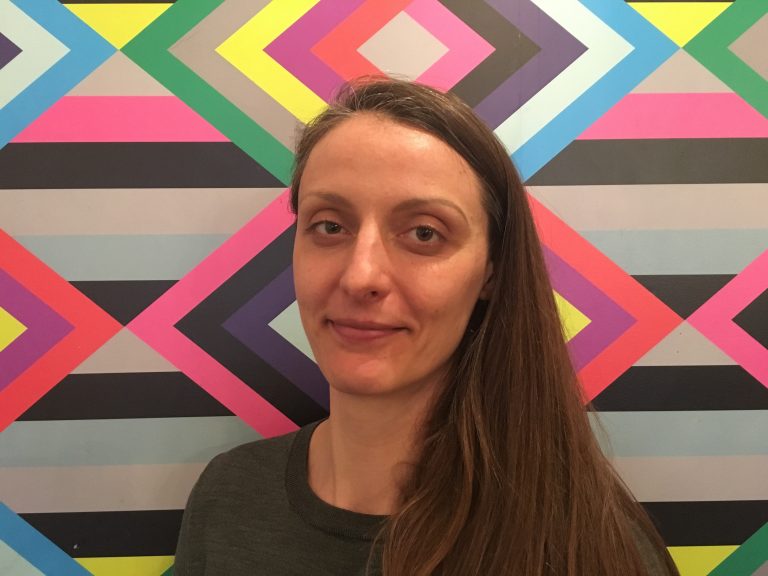 Alana Lajoie-O’Malley is a science and technology studies (STS) researcher trained in history and philosophy of science, political theory, and physics. In her research, she draws on co-productioninst, feminist, postcolonial, and decolonial STS to study techno-scientific controversies at the intersection of climate change, resource extraction, and settler colonialism. She is also a collaborator and coauthor on the knowledge synthesis project: Meaningful participation in Canadian impact assessments: Lessons from environmental justice frameworks. She is a graduate of the University of Winnipeg and the University of Oxford, a PhD Candidate in Sociology at the University of Ottawa, and a 2020-21 Visiting Fellow at Harvard Kennedy School’s Program on Science, Technology and Society (STS). Alana has been the recipient of numerous awards including the Rhodes Scholarship and the Joseph-Armand Bombardier Canada Graduate Scholarships (CGS) Doctoral Scholarship. As a Franco-Manitoban, Alana grew up and has lived for most of her life on Treaty #1 territory, dividing her time between her small hometown in southeastern Manitoba and Winnipeg. 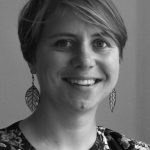 Mascha Gugganig is a socio-cultural anthropologist and science & technology studies (STS) scholar whose work looks at human-environment relations in agriculture and food production in light of contested novel technologies. She researches knowledge politics and epistemological differences among various actors – from farmers to youth – who constitute and trouble respective notions of ‘expertise’ and proper ‘education’ on land. Critical public engagement with academic research, science and technology in museums and public spaces, as well as collaborative research through arts-based, multimodal methods form another core area of her scholarship.

Dr. Gugganig’s current work attends both to the role of innovation in regenerative agriculture, and discursive authorities of policy and industry visions of ‘smart’ farming and AI applications. Based on two previous research projects, she continues to be interested in the European Union’s multifarious imaginaries of ‘sustainable’ agriculture – from agroecology, to organic farming, to precision farming – and the hopes and hypes of indoor vertical farming as viable urban food production. Her doctoral research looked at the contested use of āina – ‘that which feeds’, or land – for agricultural biotechnology research and development on the settler colonial terrain of Kaua‘i.

Having received her PhD at the Department of Anthropology at the University of British Columbia in 2016, she was also a pre-doctoral Fellow at Harvard University’s Program on Science, Technology & Society (2014-2015), and a Visiting Researcher at Cornell University’s Department of Science and Technology Studies (2019). From 2016-2020, she was a Postdoctoral Researcher at the Munich Center for Technology in Society at the Technical University Munich, where she continues to be a Research Associate. 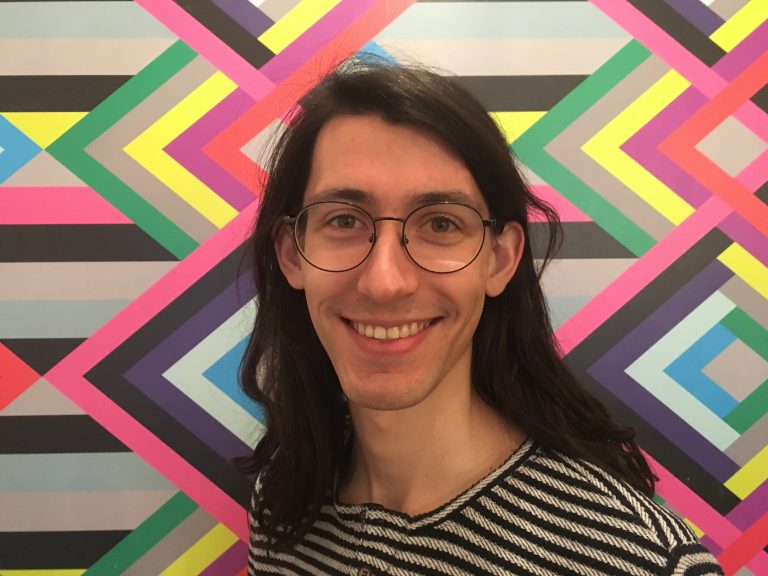 In his research, Mark is particularly interested in interrogating the relationship between people and environments. From the grand scale of the Anthropocene to the more personal interactions involved in foraging, Mark’s work aims to bring a socioecological perspective to issues that have long been seen as either social or ecological. His ongoing MA thesis involves the study of foragers in the Ottawa region and considers the mutual constitution of human practices and landscapes. Through this project, he examines the co-construction of environments which fall somewhere between “wild” and “cultivated.” 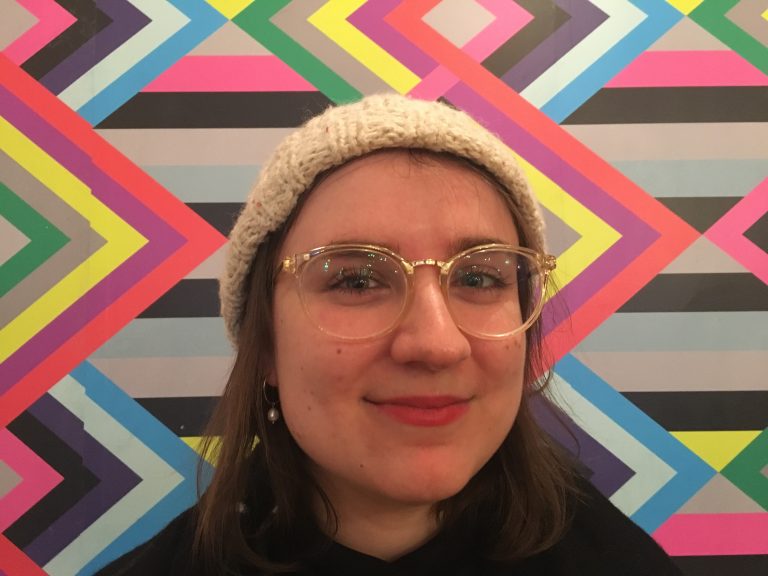 I am studying digital farming technologies and how these are helping to shift labour practices in farming and the relationship farmers have with their land. New technologies in agriculture have social and environmental implications. 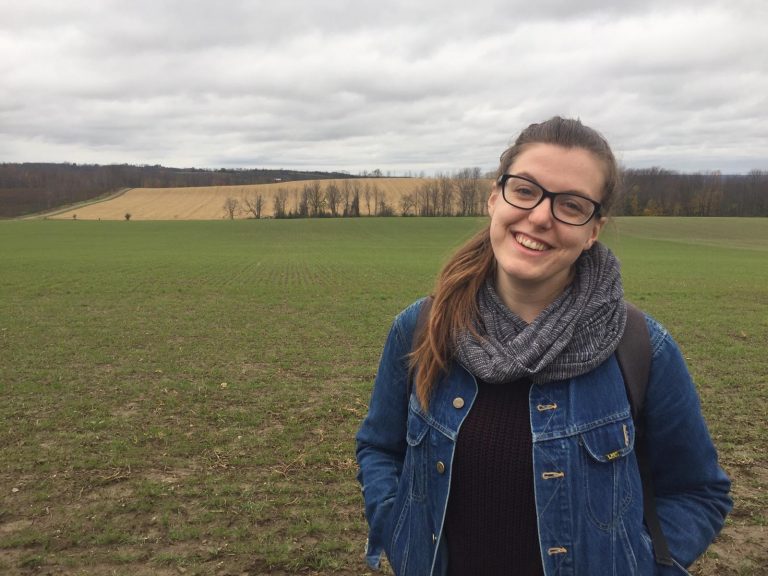 Sarah Marquis is doing her PhD in Environmental Sustainability at uOttawa. She just finished her Master’s degree at the University of Guelph where she focused on technology use in agriculture. Her work focuses in particular on the impacts of ‘digital farming’ or ‘smart farming’ and how the emergence of agricultural Big Data is helping to reshape farming practices. Her PhD research will continue to explore the social and environmental impacts of ag-tech in Canada. 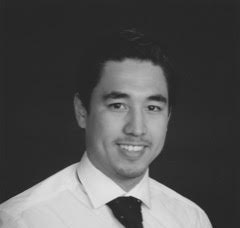 My name is Darren Quan and I am currently working on my Major Research Project (MRP) for the Masters of Environmental Sustainability Program at Ottawa U. My MRP seeks to explore shortcoming in Canadian policy/regulation that negatively impacts the participation of indigenous groups during the Environmental Impact Assessment process. In addition, I will seek to identify best practices from other jurisdictions around the world that could inform Canadian policy, allowing for better indigenous participation and recognition. 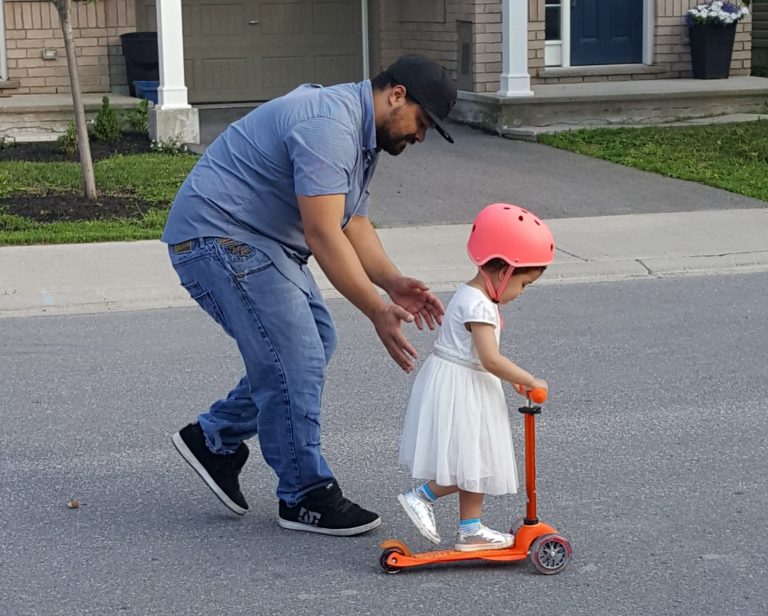 Being internationally adopted by a Canadian family and after a career in the human services and social work field, I became increasingly interested in how large systems determined people’s outcomes. I began to question the relative influence I was having in my work with individuals affected by homelessness, addiction, mental illness and family conflict. I have been fortunate to pursue some of these bigger questions at the University of Ottawa through the MA Sociology program. My thesis will seek to explore the popularity of socialism in the U.S. given the current civil unrest and global COVID pandemic. 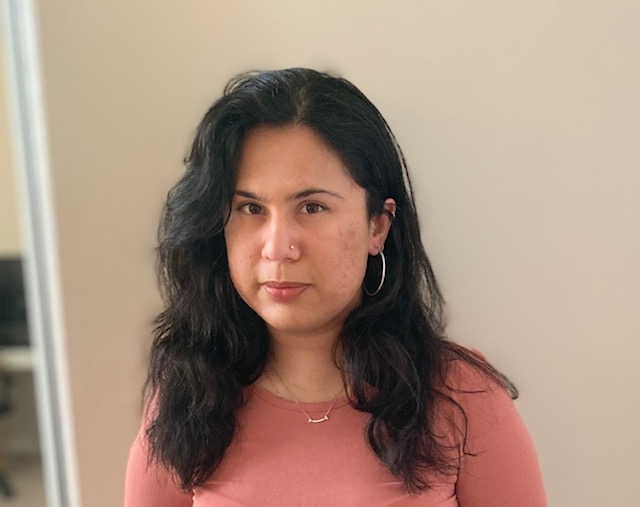 Salwa Khan recently completed her Master’s thesis on online genetics users. For the users she interviewed, their self-proclaimed identity as “scientific” was tied to their motives for doing online genetics. This identity also shaped how they engaged with the information presented to them. Salwa plans to build on this research when she starts her PhD Sociology at the University of Toronto this fall. Her future research will explore how individuals’ social identities relate to their attitudes towards experts, science, and health information online. 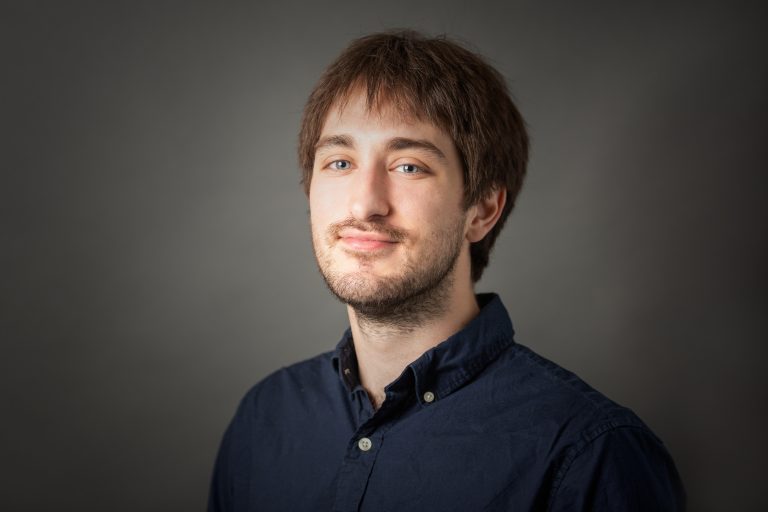 Matt Zucca conducted his ethnographic fieldwork on Manitoulin Island over the course of two summers. In his thesis he documented the mobilization of the concept of ‘defect’ at a permaculture research firm. He focused on the organization of humans and non-humans in a socio-technical network, exploring the functions of intention and responsibility within the network at Manitoulin Permaculture. His work relied heavily on Michel Callon and Bruno Latour’s actor-network theory especially as expressed in Callon’s “sociology of translation” where defect, as it was used on the island, could be understood as a failure of translation across local and global networks.